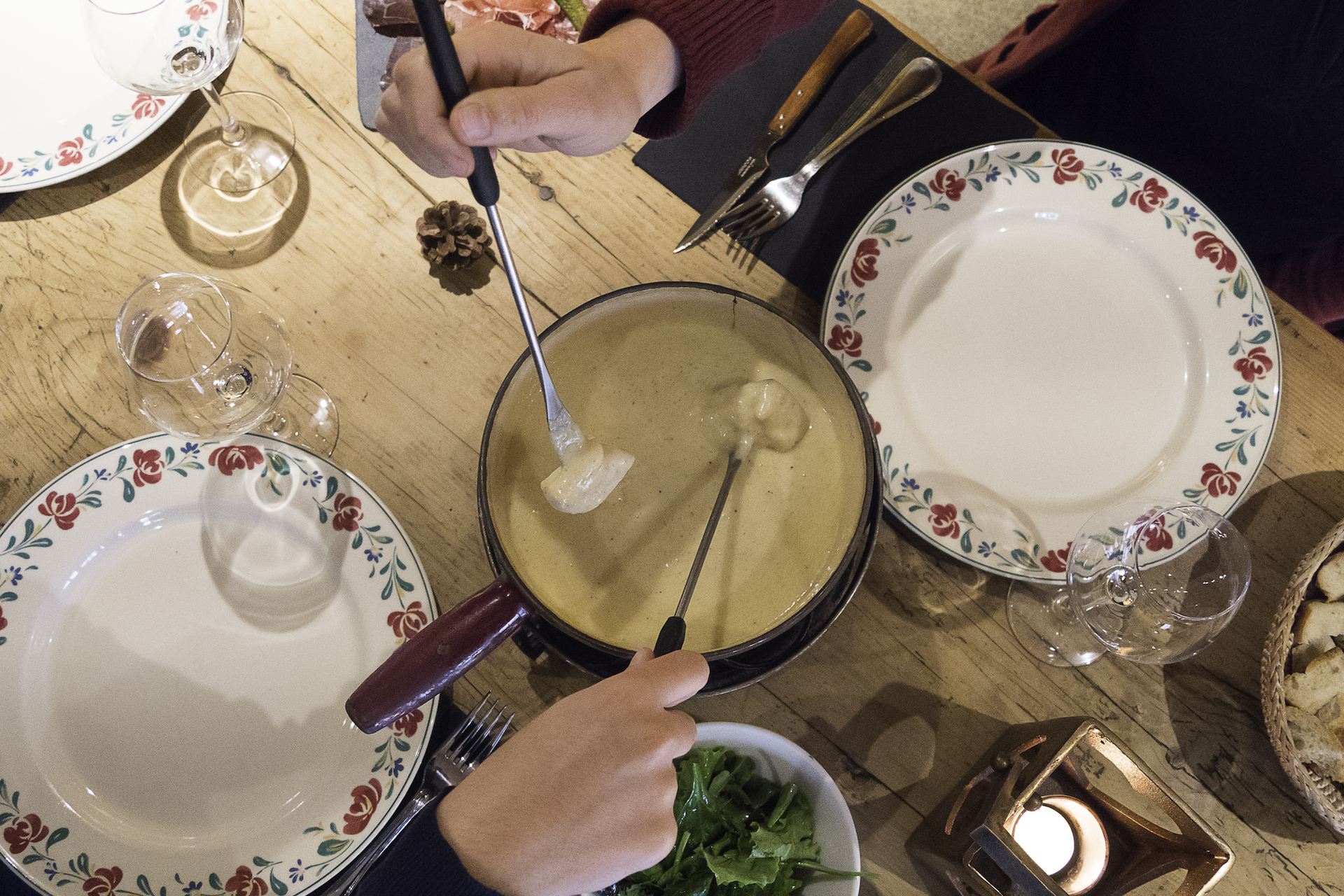 Throughout the year on demand – both weekdays and weekends

A Tour of Lake Geneva and the High Alps

At all times, I am present and can help translate to and from French which I speak very well.

This day takes you around much visited Lake Geneva, but off the beaten tracks past Evian Les Bains into the high Alps and its lush meadows with grazing cows.

And then back to the palm tree lined Mediterranean-like shores of the region between Montreux and Lausanne – and eventually Geneva.

As for the culinary discoveries, we have three options for the morning between which you may choose:

Our Programme in Detail

Below is an example itinerary and some illustrative photos – yours can of course be adapted to your personal preferences!

During this day, I’d like to share the discoveries I made around Geneva, my home for the last 13 years, and take you to the impressive Alpine sceneries less than an hours’ drive from here and return via the beautiful shores of the Lake.

This one-day excursion takes us to Evian Les Bains, home of the world-famous Evian mineral water.

This morning, we actually have three choices from which to pick:

If you’re curious, I can book a guided tour of the Evian mineral water exhibition and bottling line. To do so, you’d have to let me know one week in advance at least so I can try to obtain places.

Alternatively, we drive a little further along the lake to visit a quite renown fisherman, who goes after trout, féra (a local fish belonging to the salmon family), or crayfish – all depending on the season. He most often smokes his catch, but feel free to also try his rillettes and other preparations to conserve the fish.

Or thirdly, we visit a small cheese producer in the valley of Abondance up in the mountains – one of the gateways into the vast skiing area called ‘Portes de Soleil’ with more than 650 km of marked slopes.

During the summer months, cows of the local breeds Abondance, Montbéliarde and Tarine graze on the lush green hills of the Abondance valley, and their milk is used to produce ‘fromage d’alpage’, i.e. cheese from the summer meadows with the flavour of the wild herbs growing there.

Early October then, the cows are brought back to the villages for the winter, and a major market is being held in Abondance: after the ‘désalpage’, cows are auctioned and local produce is being sold – from smoked fish from the lake to hams, sausages, cheeses, and even clothes and tissues.

Any of the three visits takes about 2 hours after which we go the village of Chapelle d’Abondance to have lunch in a typical Savoyard guesthouse with sunny terraces and cosy interiors where savoury specialities like Raclette, Fondue, Tartiflette, or Crôute au Fromage is being served.

After lunch, we begin our return journey to Geneva along the Northern lakeside: first to Montreux, where every year the Montreux Jazz festival takes place. ‘Smoke on the water’ by Deep Purple was recorded here, and a statue of Freddie Mercury stands witness to the wild 1970’es that rocked also Switzerland.

Further down the lake, there lies beautiful Vevey, and on top of it in the hills of the Chablais wine growing region, stands the formerly private villa of Charlie Chaplin and his wife Oona.

This villa now is a museum, modern, recently opened, interactive, and truly entertaining – an experience. We should have the time for a visit, which takes about 1.5 hours before we return to Geneva.

Not far from the well visited villa is a more silent place to commemorate the great British actor: at his and his wife’s grave in the graveyard Cimetière de Corsier-sur-Vevey.

Another option is to pay tribute to Audrey Hepburn at the near-by cemetery of Tolochenaz.

We return to Geneva in late afternoon after hopefully a day with lots of unexpected impressions!

Above price of € 250 for the day is indicative and will be re-calculated in line with your specific requests, such as type of transportation, visits, lunch etc.

Suggestions for an Extension of Your Stay

An extended stay can be arranged to visit other parts of Switzerland such as Gruyère, Simmental, Ticino, or the lakes of Northern of Italy.